We go somewhere every month! 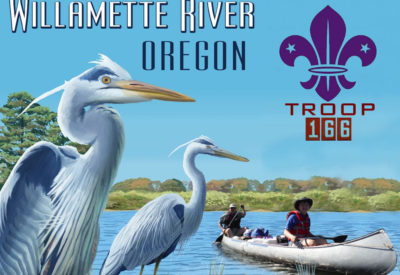 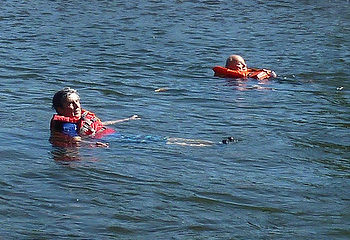 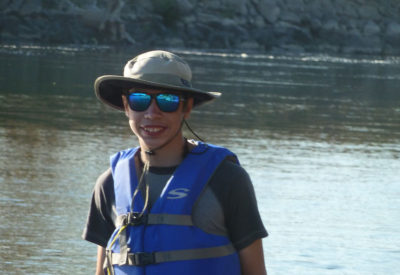 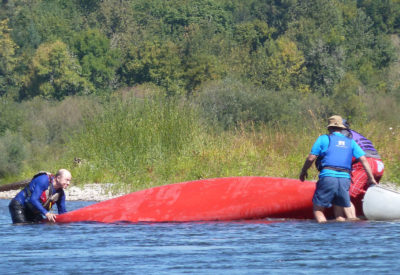 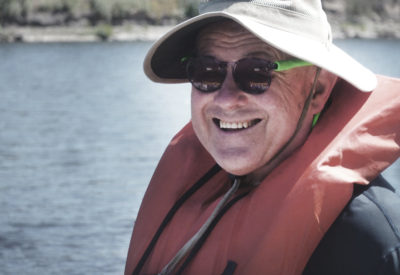 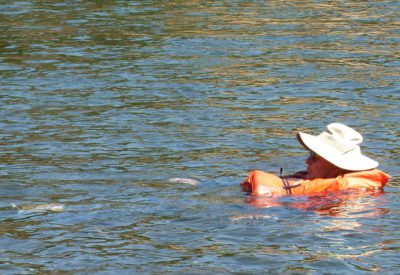 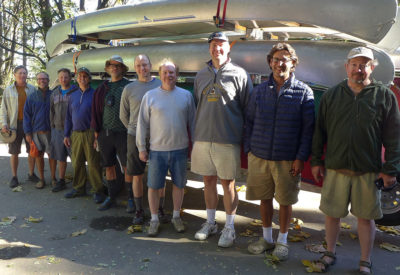 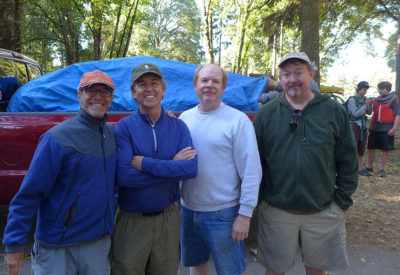 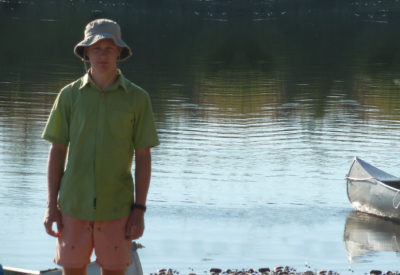 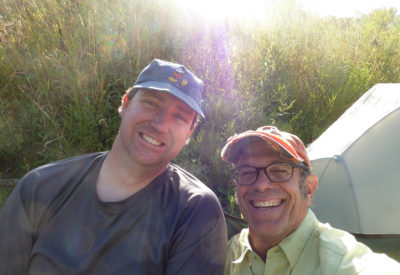 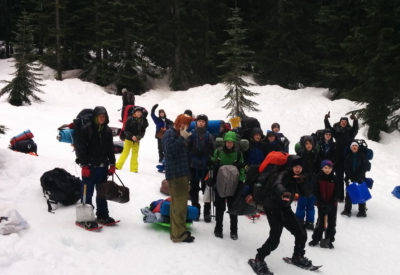 Outing fees cover the costs of transportation, permits, and other “group” expenses related to that outing. Outing fees are currently set at $20 for each of the monthly outings or outing/service projects.  This doesn’t mean we skimp on where we go.  Our fund raising is successful enough that the Troop can subsidize approved costs over that amount.  The Troop also subsidizes particularly expensive outings to places like (for example) Meany Lodge – a ski area run by the Mountaineers, or river rafting on the Wenatchee River. Scout Cost for these vary based on funds available and outing cost.

For monthly outings, the parent sponsor of the outing collects the transportation/registration/permit fee, and the patrols collect their food money.

Each Patrol collects money for its food on a per outing basis.  This is separate from the outing cost above. The Patrol food budget can run from as little as $4.00 to as much as $12.00 for a weekend trip – depending on the menu.

Long term outings are self funding.  The food budgets are more since you’re stocking for a week.  The sponsor collects all fees, including food.  These fees are paid in cash prior to the outing.

Not including Summer Camp, there are four kinds of outings:

* Camporee is a District-wide group camping weekend in May that lasts from Friday to Sunday.  Usually the 3rd weekend in May
* Monthly outings can be backpacking hikes, bike trips, car camps, or service projects. These happen in every month except May, July, and August when we have Camporee, Camp Parsons, and the Long-Term Outing.
* Long-Term outings – canoe or backpacking.  These happen each summer usually in August.

Long Term Outings are generally 50-mile events and take roughly a week to complete. The youngest boys generally do not go because the physical demands are rigorous (but not impossible). Completing a 50-mile hike over the Olympic Mountains or paddling a canoe 50 miles is a life changing event for a 12-year old, so these are strongly recommended once the boy is up to the challenge. Long-term outings cost more than a normal outing – mostly for food and permits.

* National or International Jamborees are not something this Troop has participated in with any degree of regularity. If a group were to form that wanted to go on one, they would be responsible for raising the funding for it separately from the Troop Budget, but the Troop would provide all the assistance it could.